After hours, please call to arrange an appointment

NorthEast BC Realty office is located in Fort St John BC

As a hub community, Fort St John plays a major role in the infrastructure of north east British Columbia. Over 61,000 people live and work in the trade area within the communities of Fort St John, Dawson Creek, Taylor, Chetwynd, Hudson Hope, Tumbler Ridge, Fort Nelson plus surrounding rural areas. The 2021 census indicates a population growth over the past decade from 60,082 to 61,532.

According to census information, the city of Fort St John population center in 2016 of 20,026 increased to 21,123 in 2021. This represents a land area size of 14.89 square kilometers (approximately 3,680 acres).  The City of Fort St John incorporated lands since the last census to a mass of over 8,000 acres. These additional lands were incorporated as part of the City’s long term plans for anticipated growth over the next 50 years and includes a mix of residential, commercial and industrial development opportunities.

The industrial footprint of the area is made up of companies such as Canfor Peace Valley OSB plant, Spectra Energy Transmission – Taylor complex/McMahon plant, natural gas processing plants, disposal management facility and BC Hydro power generating stations including Site C located just minutes from Fort St John along the Peace River. The liquified natural gas industry has continued to play a significant role in the area’s continued growth.

Northern Health operates the Fort St John Regional Hospital and Residential Care Facility. The $300+ million dollar complex opened in June 2021 and continues to grow with the additions to equipment to meet the needs of the area.

Over the past 10 years the City of Fort St John has invested in a number of new developments including;

·         New 18,000sf Firehall to accommodate the investment in newer equipment and fire trucks,

NorthEast BC Realty specializes in commercial real estate and is the only office in north BC set up specifically to focus on commercial real estate. Over the years NorthEast BC Realty has played a major role with our client’s selling, purchasing or leasing of such entities as; oil & gas industry head offices, retail and commercial businesses, light and heavy industrial companies, residential and industrial land development and more.

We have and will continue to “invest our energy in the north”.

NOTE to Internet Explorer users - You may find issues when viewing this site if you are not using the most recent updated version of Internet Explorer. For optimal viewing of this site, please use other web browsers like

We apologize for any inconvenience.

You can also check out our listings at

NOTE: Are you aware that the rules of real estate

prior to engaging a real estate representative in BC? 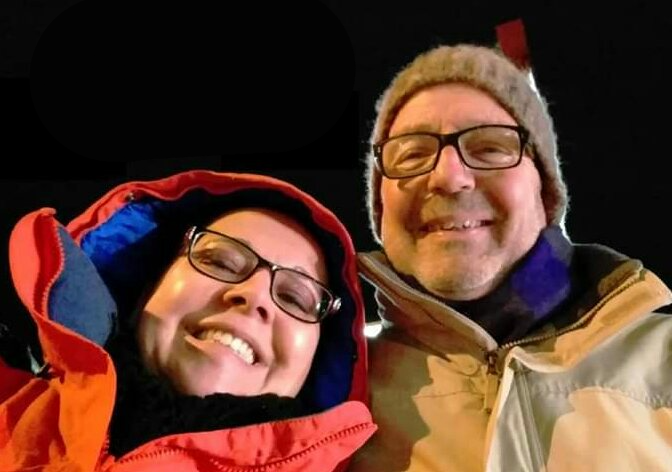 We are just around the corner from the holiday season and the weather is reminding us to bundle up.

Time for long johns, bulk coats and touque styled hair. It might be cold but Ron and Theresa are still out and about working to assist our clients with their commercial real estate needs. Give us a call or email - stop by the office or set up a virtual meeting. But remember, if we don't get back to you right away, we may be giving our shovels a work out during these winter months.

Our office will be closed; NorthEast BC Realty
Proud to support our local Museum
These calendars make for a great stocking stuffer for that history buff on your gift list.
Be sure to stop by the Museum's gift shop for more gift ideas. 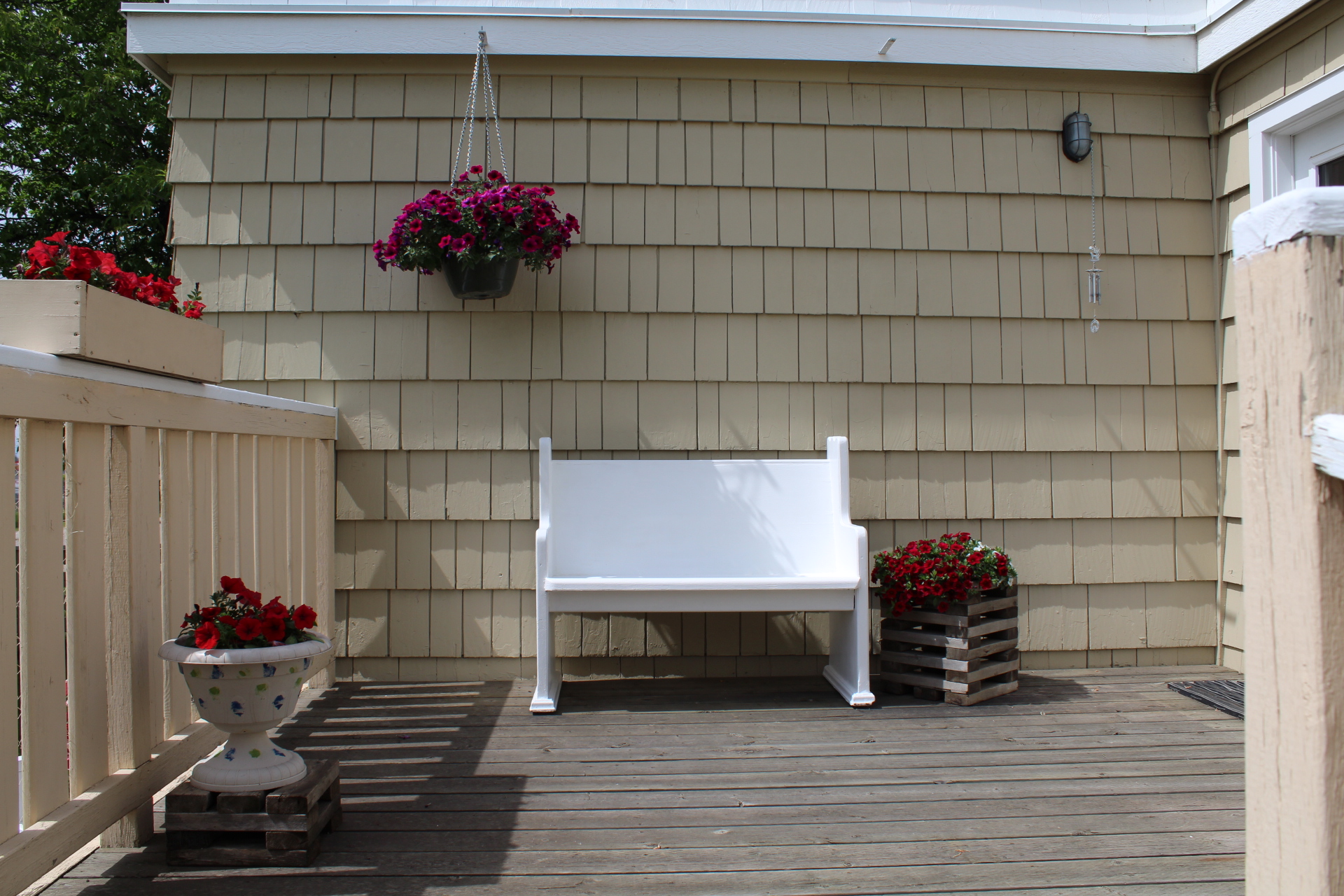 This site is designed and maintained by NEBC. Please contact Theresa with any errors or omissions. We apologize in advance for any mistakes on our part.

No reproduction or representation of the material within this site is permitted without the written consent of NorthEast BC Realty.

Many Webhost (including Shaw WebHost) providers suggest for optimal viewing  to use other web browsers like Chrome or Mozilla Foxfire.

We apologize for any inconvenience.

You can also check out NEBC listings at

NEBC does not wish to receive any unsolicited commercial / marketing messages as a result of access to contact information within.

Information is not intended to solicit properties already listed for sale, or buyers already under contract. Information is believed to be accurate but not guaranteed and should be verified.

Due to third party sites ‘stealing’ information and misrepresenting it on their own sites without our permission, the following pertains to copyright information;

Any commercial use of the listing content or data in whole or in part, directly or indirectly, is specifically forbidden.

Users may, subject to these terms and conditions, print or otherwise save individual pages for private use. However, listing content and/or data may not be modified or altered in any respect, merged with other data,

or published in any forms, in whole or in part. The prohibited uses include “screen scraping”, “database scraping” and any other activity intended to

collect, store, reorganize, or manipulated data on the pages produced by, or displayed on, this site.